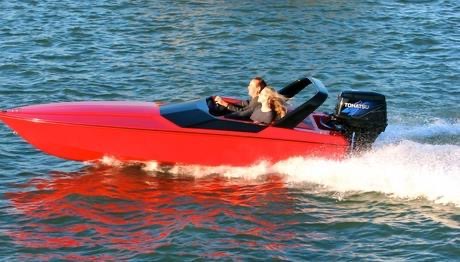 US Lighting Group (USLG), an automotive electronics and commercial LED lighting company based in Ohio, is coming off a record year in 2020 and is using that success to enter into the marine and recreational vehicle markets – not as suppliers of components, but manufacturers of finished products. 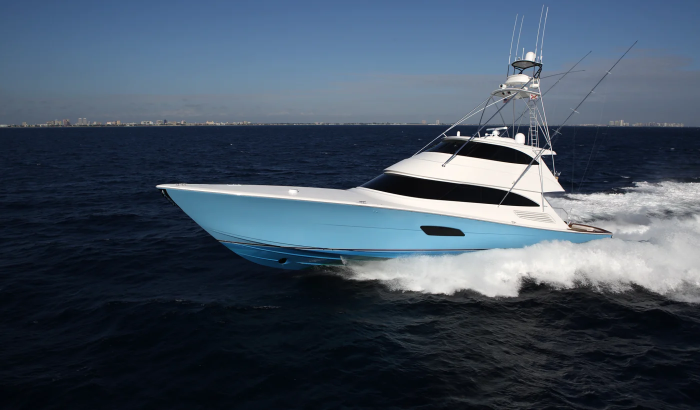 The International Maritime Organization’s Marine Environment Protection Committee voted to delay enforcement of IMO Tier III engine emission regulations for vessels larger than 78 feet, a move the Coast Guard said it would support. The NOx Tier III emission limits for marine engines has been around since 2016, but the International Council of Marine Industry Associations was granted a five-year extension for recreational vessels that was set to expire this year. 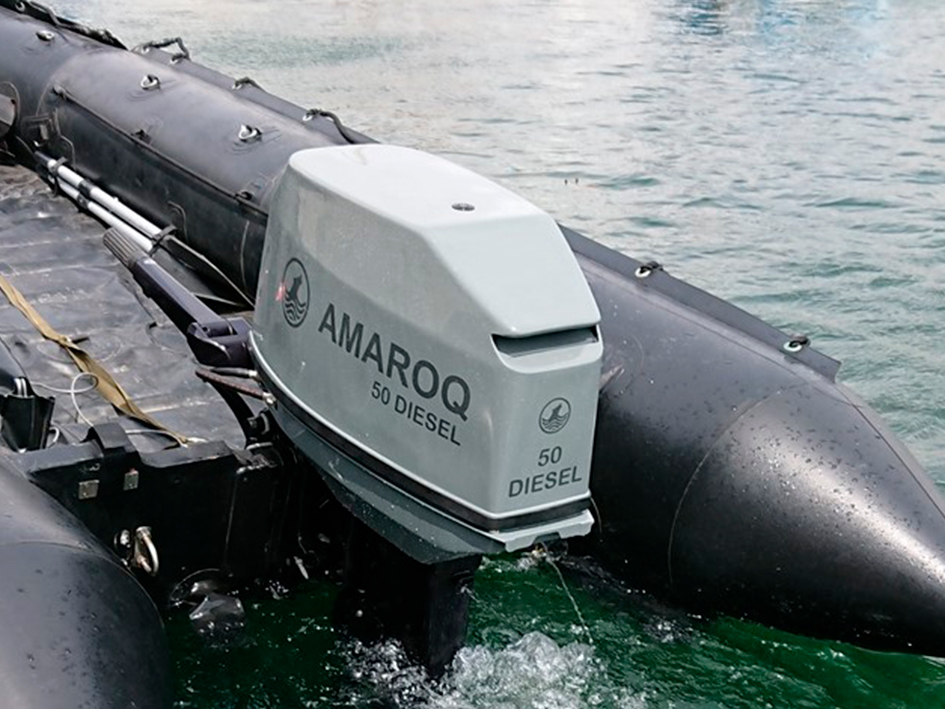 A diesel outboard engine light enough to be used on an inflatable. The lightweight diesel outboard, seen by many in the commercial and military sectors as the holy grail in terms of small-craft propulsion, has been a long time coming ‒ that is, until now. British company Amaroq have been developing a 72kg 697cc 50hp diesel outboard engine, which following a UK patent was launched this year. Due to be revealed at the cancelled 2020 Seawork show, this motor will be demonstrated on the water to interested customers during the early part of 2021.

A British company has developed a new diesel outboard motor, adding to the growing interest in diesel outboards. Located in Portslade, between Shoreham and Brighton, Amaroq Ltd. is currently running prototypes of their 50hp diesel outboard that brings a new competitor to this section of the outboard market. 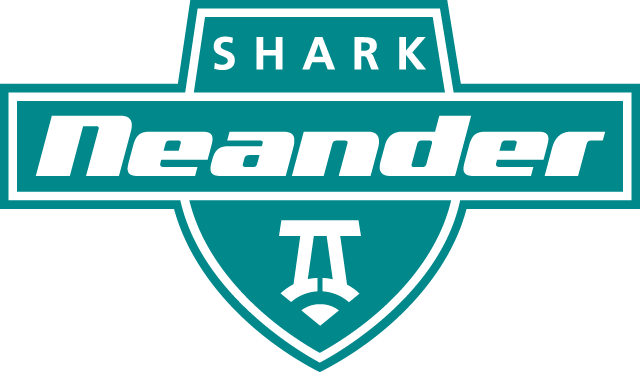 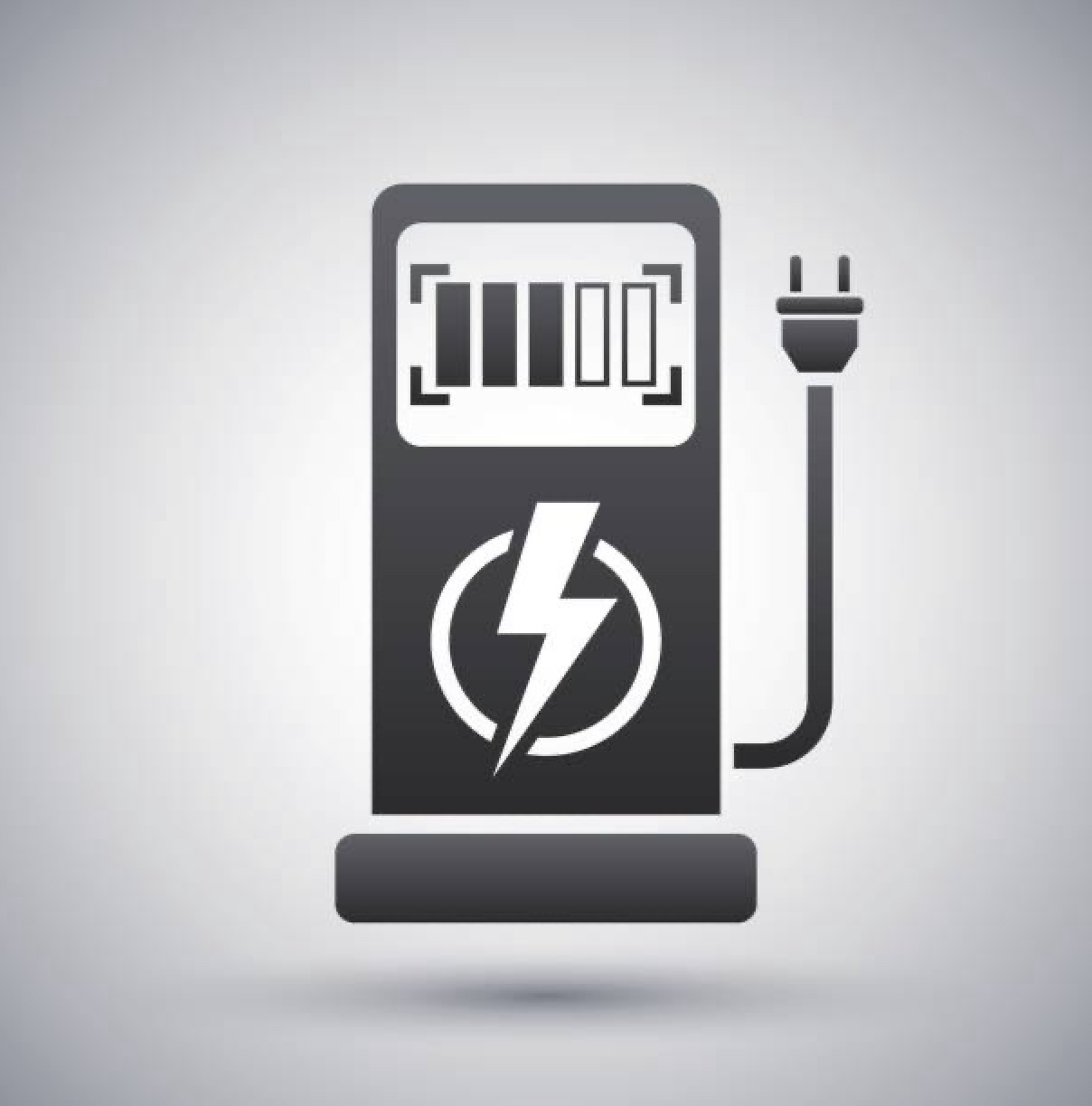 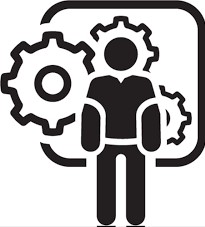 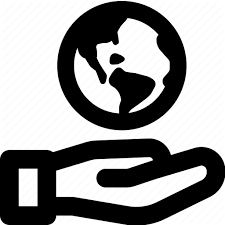 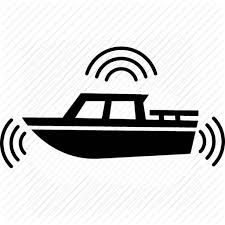